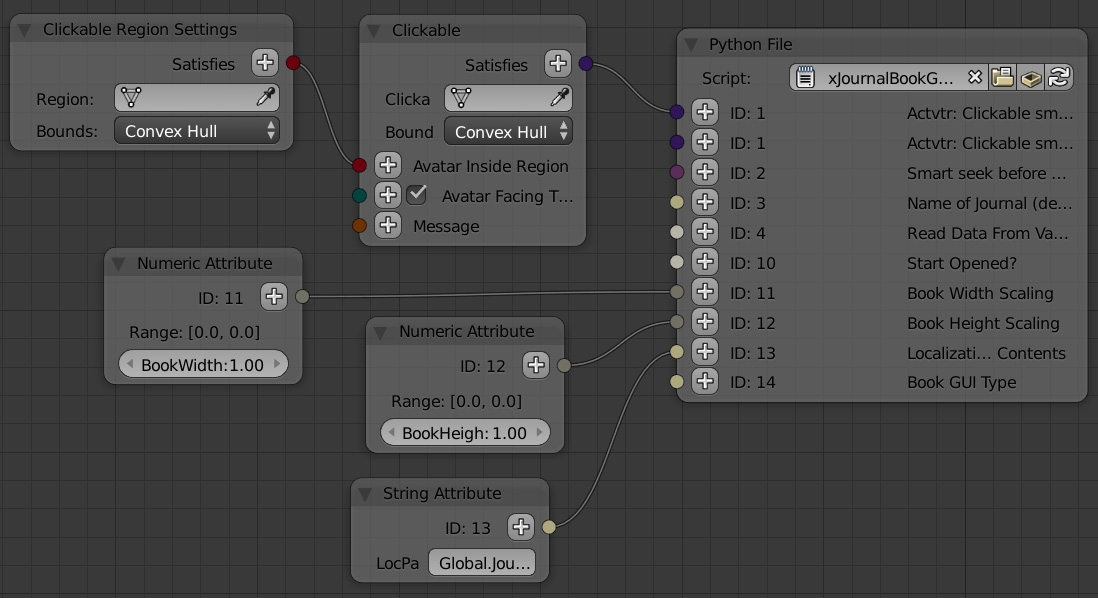 This tutorial will show how to utilize various Python scripts in Korman to work in URU.

Python scripts are what make most of the more dynamic actions in URU work, such as puzzles, Linking Books, journals, and more. Cyan has provided many default scripts to choose from for most common functions, but some instances will require a custom script.

In each case, a Python node in Korman will have sockets that will tell the script what it should be doing.

This is the node with which you'll want to start. Click Select to choose your Python script. The node will expand and add sockets for each function of the script. Notice the different colors of the sockets when they appear. This will tell you which kinds of the following nodes will connect to that socket.

Use this socket to set boolean functions of a script (true or false). Checking the box once it's connected will set the value to "true".

This node will set a numeric value for the connected socket.

This node is used to reference an existing object in the blend file.

This node creates a string value (regular text) for the socket.

This node will reference a specific material and one of its textures for the script.

You may also need to use region sensor, clickable, and responder nodes for some scripts.

First, you will need Cyan's Python scripts. You can find them in the moul-scripts repository.

Unzip this archive and export it into it's own folder, preferably an easy place you'll remember later. You can bookmark the location in Blender's file-selection dialog for easier future access.

NOTE: PLEASE DO NOT MODIFY THESE SCRIPTS. Not only may it break some functions with your Age, they are used extensively by the entire game and you may break other Ages as well.

For a reference on more commonly-used scripts, see the Global Python Scripts page. Most basic logical actions you need for creating puzzles can be done either with one of these scripts, or by composing several of them together, without the need to write custom logic for your Age.

NOTE: It is recommended that writers use the simplified Journals modifier instead of creating journals manually.

The Book GUI Type uses a String node. In the text field, type bkBook for regular book pages and bkNotebook for notebook pages. If this isn't set, it will use bkBook by default.

You'll need to create a LOC file with PlasmaShop, using what you entered into the green node.

NOTE: The journal cover, regardless of the type of image it started as (jpg, png, etc), it will export as DDS.

The LOC file should be saved into the dat folder of your URU installation.

Before you start, make sure the UV mapping looks something like this for proper centering: 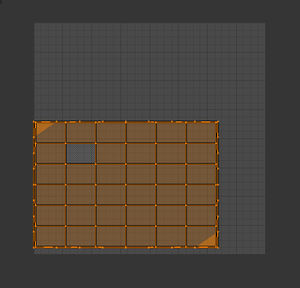 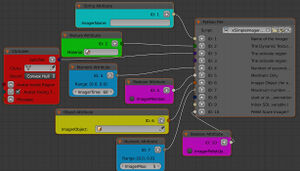 The UV mapping for a visitor imager should look like this: 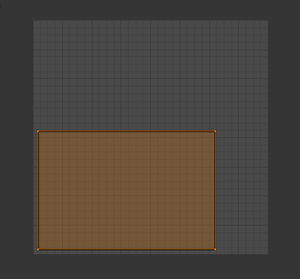 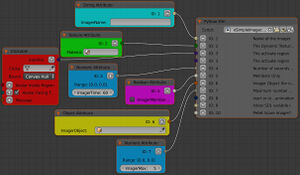 For the visitor imager to work, you will also need a separate, custom Python script.

Copy and paste the text from the text file of the version you would like.

When you have the files pasted in Plasmashop, there are a few things to change:

Save the modified file as YourAgeNameHere.py.

You will need UruPython 3.1 for the Path of the Shell version to pack the PY file into a PAK file.

In all versions of the game, all files should be named after your Age file and put into the Python folder of your URU installation.

NOTE: Imagers will not work properly in Destiny if you use the net.linktoage command. To see them, you'll need to use the Nexus after the initial link (under "Personal Ages").

This will show examples how to set up some of the custom scripts developed by fans for URU.

NOTE: This process has been simplified as of Korman 0.06 with the Journals modifier.

For offline (non-LOC) journals and Linking Books to fan Ages, you can use D'Lanor's Python script templates.

Once those are properly set up, saved, and packed into a PAK file (for offline versions), open the BookGUI.py file of your Age in Korman's Python node.

NOTE: This can be done for both journals and Linking Books if the PageDefs and Journals PY files are set correctly. The avatar will NOT be animated for a Linking Book, however.

NOTE 2: Your cover texture will export with a DDS extension instead of JPG, PNG, etc. Be sure to reflect this in your PageDefs file.